i wanna be your dog 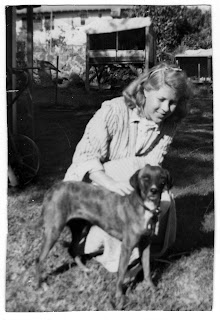 According to Mom, after the attack on Pearl Harbor, she walked Gypsy down to the local police station to volunteer her to be a police dog, sobbing as she did (Mom, not Gypsy). The idea of giving Gypsy up was wrenching, but she felt she needed to do something.

The police politely declined the offer. Which Mom says is probably for the best. I don't think Gypsy was especially suited to police/military work.

Still, that's a pretty cool thing for a 14yo girl to do, don't you think?


Our dog Lucy? Hmm... She barks when she shouldn't, doesn't when she should, and is guaranteed to eat more than her share of C-rations. Not so much.... but they can have her if they want! 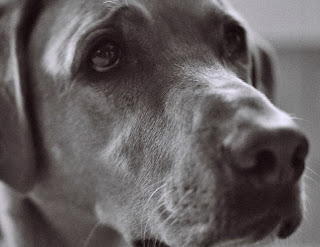