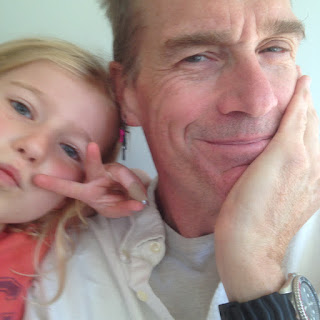 Which is to say, it was pretty much a normal weekend around here. And right now, normal seems dang nice.
Posted by pvz at 8:13 PM